Build a HealthTech startup, starting with a bold idea

Applications for the BlueChilli HealthTech Accelerator in Southeast Asia are closed.

Create the future of health

Do you have a bold idea on how technology could radically improve health outcomes? BlueChilli's HealthTech Accelerator for Southeast Asia, based in Singapore, offers selected founders:

Questions about the programme? Read our FAQs.

Emerging entrepreneurs will tackle regional health issues from mental health and chronic disease to the future of genomics applications in the programme.

Build your startup in just 6 months

Submit your application to earn a place in our startup selection bootcamp. (No coding experience needed!)

Work with our team of startup and health experts and mentors to validate your idea. The best teams get selected for our accelerator.

Access our world-class team of tech and startup experts as you build your product. Connect to our powerful network of corporate and industry partners to gain market traction rapidly.

Present your startup to a room of qualified investors, to raise capital and accelerate your growth.

The BlueChilli team behind the programme

BlueChilli is a global venture studio and innovation group, empowering people anywhere to solve society's greatest challenges with technology.  The company is headquartered in Australia and Singapore, with regional operations in the United States, Indonesia and New Zealand.  Established in 2012, BlueChilli has launched 130+ startups that have collectively raised $170m SGD and contributed to the creation of more than 1,000 jobs. 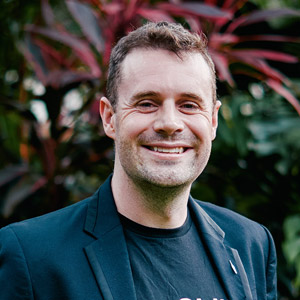 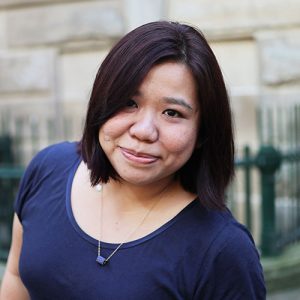 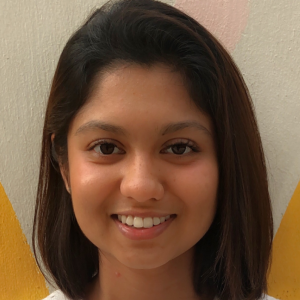 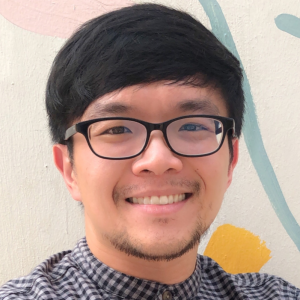 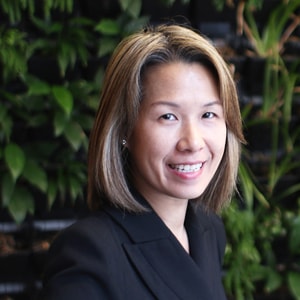 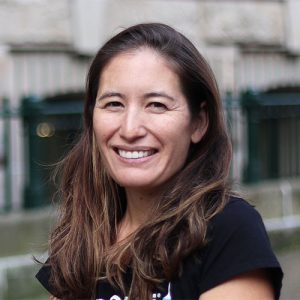 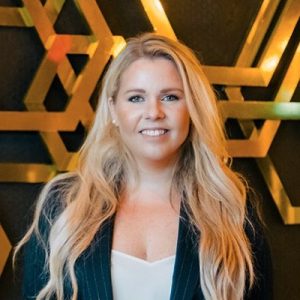 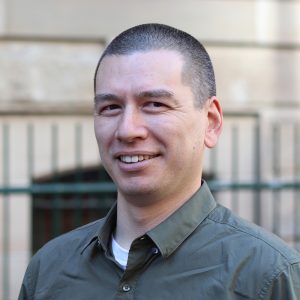 "I now have a business that’s been backed, we’ve raised capital, we just closed just under a million dollars in seed funding. I say, jump in."

“Being medically trained, we lacked skills in business, finance and entrepreneurship. BlueChilli provided mentorship and support which enabled us to secure large contracts, negotiate funding and equity provision.”

“We’ve a clear mission to expand into Southeast Asia and we couldn’t have done this without the invaluable mentorship, investment, go-to-market and commercialisation assistance from BlueChilli."

Leading with experience from the frontline of startups, innovation, health and disruptive technology 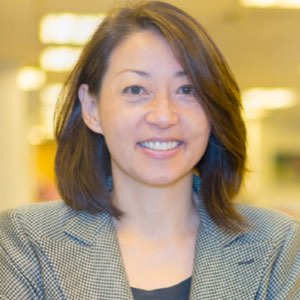 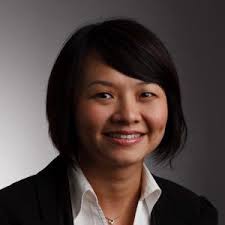 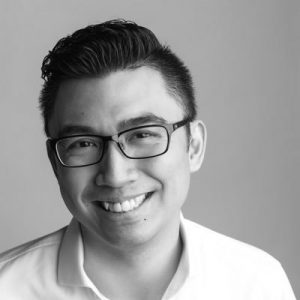 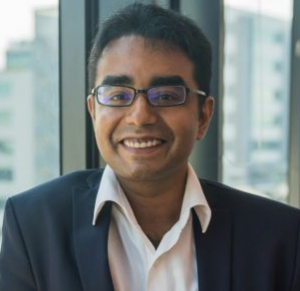 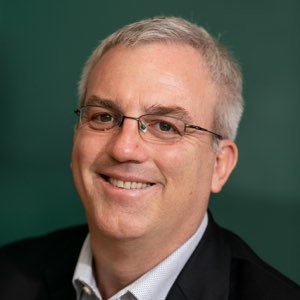 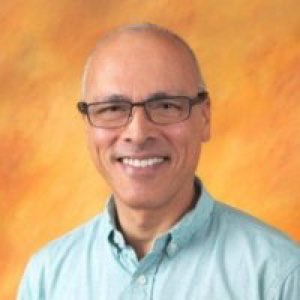 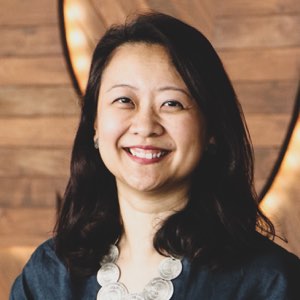 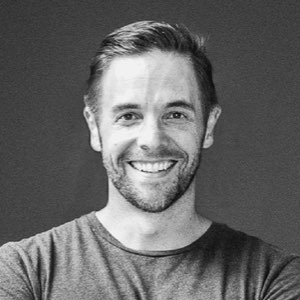 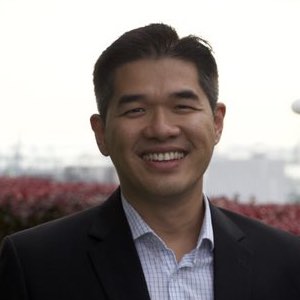 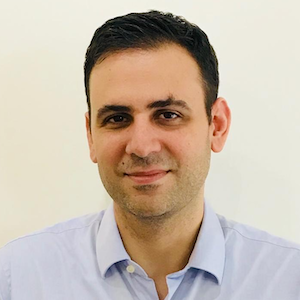 Let's build your startup, together

Healthcare around the globe is undergoing unprecedented transformation, driven by demographic shifts, emerging technologies and empowered consumers demanding more control of their health experiences. It's time to put people back in the heart of the healthcare. We’re looking for bold ideas that dramatically improve Southeast Asia needs for: